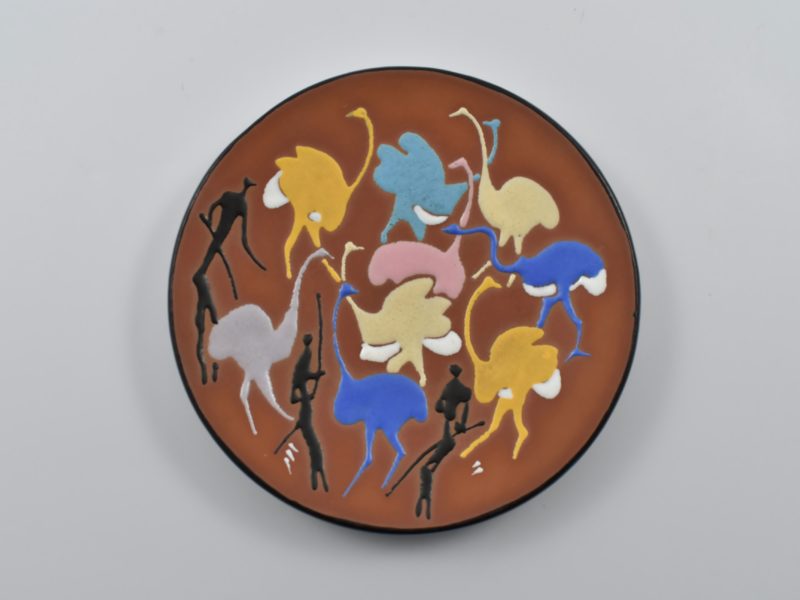 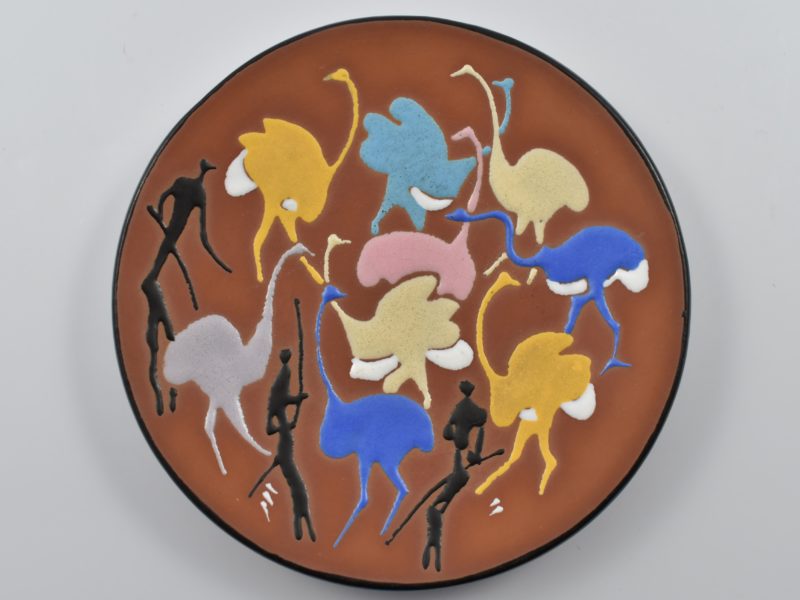 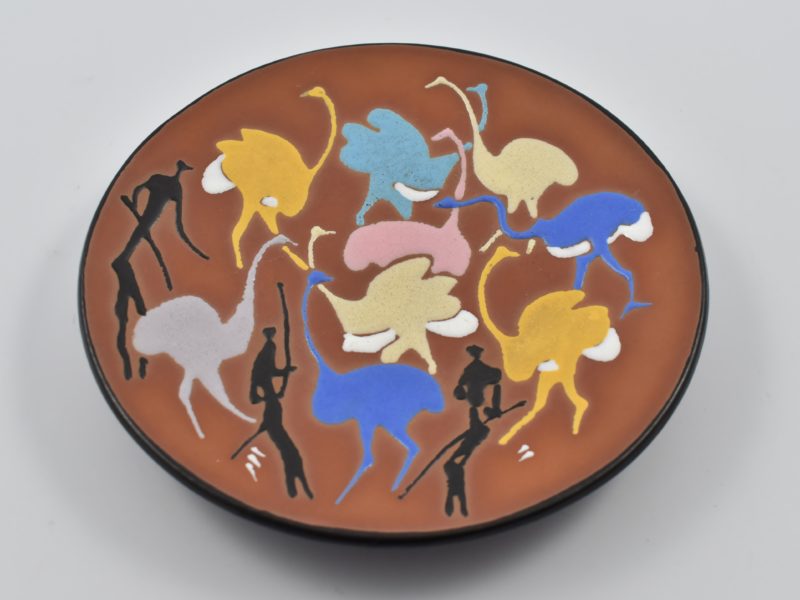 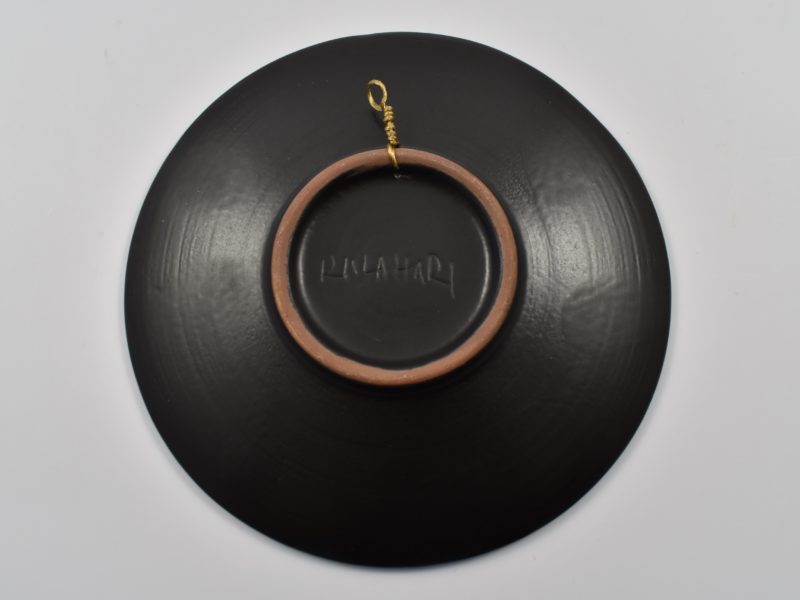 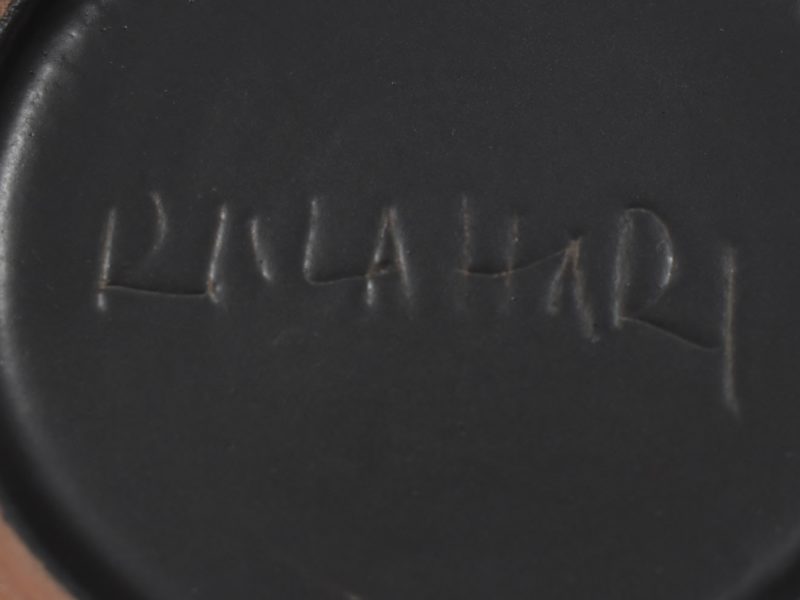 Kalahari Studio plate, Circa 1955- Round Bushman with Ostrich.

Kalahari Studio plate, Circa 1955- Round Bushman with Ostrich.