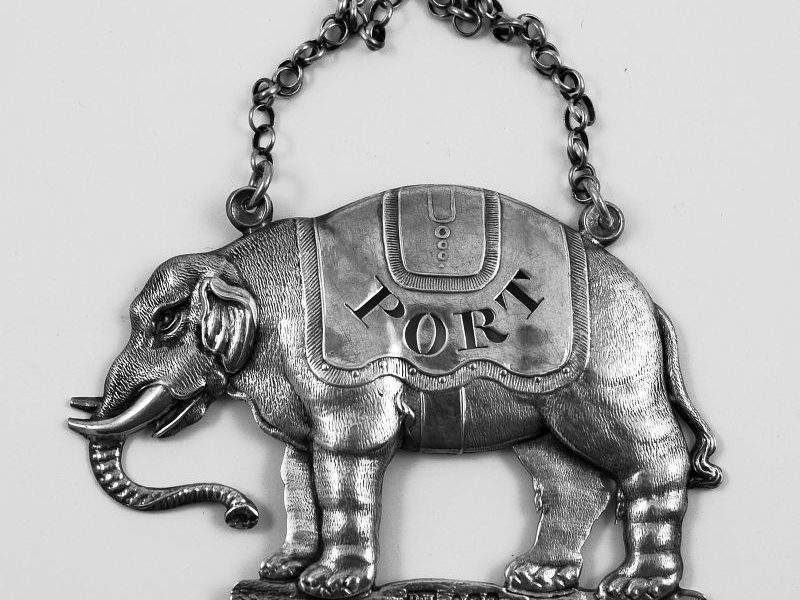 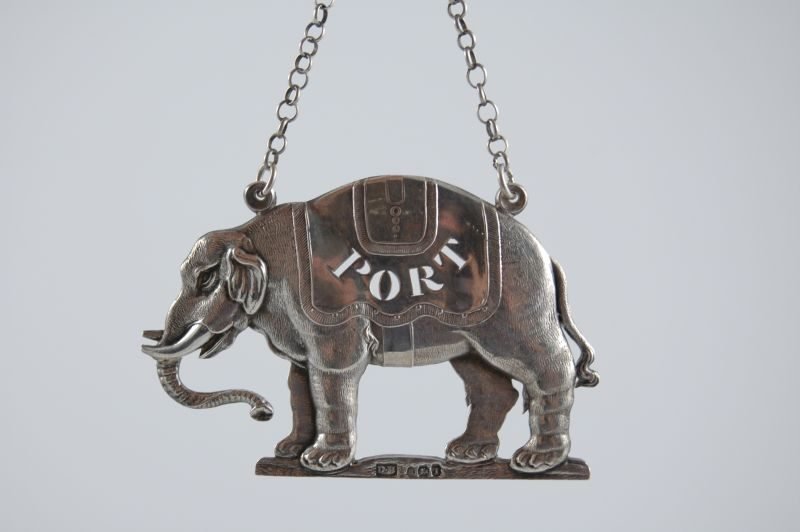 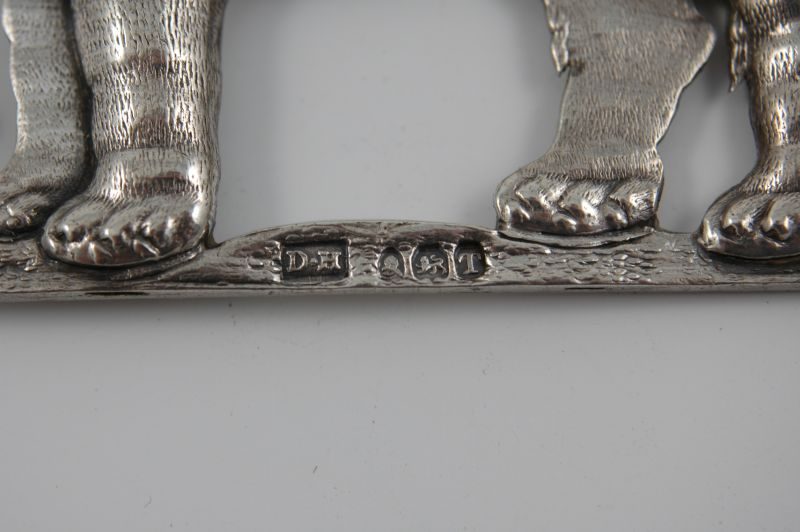 Daniel Hockley, born in 1787, was an English silversmith working in London from 1810. Although he designed and made the distinctive ‘elephant’ and ‘boy on a barrel’ wine labels, by 1819 he was bankrupt, and left England on the sailing ship “Chapman” as an 1820 settler. In mid January 1820 Hockley’s wife Elizabeth, gave birth to a daughter at sea, while their five year old son Daniel died before they reached Algoa bay. On the 9th of April 1820 the Chapman dropped anchor, and the following day Daniel Hockley became one of the first English silversmiths to go ashore as an 1820 settler to start a new life in the Eastern Cape. The place where he landed subsequently became Port Elizabeth. He, his wife and four children first settled at the mouth of the Fish River, later moving to Uitenhage, Grahamstown, Cradock and Graaff-Reinet, where he died in 1835 aged 48. Although he practiced as a silversmith in what was then the Cape colony under very primitive working conditions, little of his work survives today. Notable pieces are the staff of office presented to Andries Waterboer, chief of the Griquas in 1834 which is now in the 1820 Settler’s Memorial Museum in Grahamstown, and the snuff box made for M. Black with its technically challenging sunken hinge.