As an antique dealer I am often asked how we value many of the pieces we sell. Most of the time the formula is pretty straight forward but sometimes the “The Oprah Effect” comes into play. 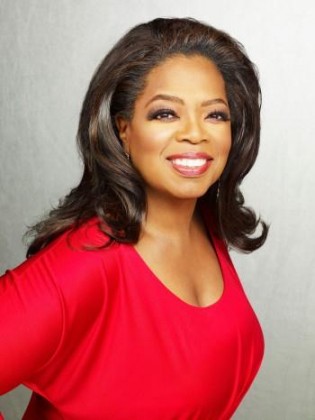 As an antique dealer I am often asked how we value many of the pieces we sell. Most of the time the formula is pretty straight forward and we consider attributes such as age, condition rarity and desirability. If for example I have a piece that was made 300 years ago, out of gold and was discovered in an English castle hidden in a wall for safekeeping and never used, I theoretically can ask just about anything. I would in all likelihood find a buyer. This is what antique dealers dream about and every day we are out there searching for lost treasures in a never ending quest.

There is also another aspect that comes into play when selling anything and that is the more tricky aspect of who has previously owned the piece. If I have two identical pieces of silver, say fruit stands and one has the English Royal coat of arms showing that it was owned and used by members of the British royal family it is certainly going to be more valuable than the other that was owned by another member of the landed gentry. This silver Royal tazza by Robert Hennell was hallmarked in London in 1821 and has the English royal crest engraved on the front. It was probably used at the coronation of George IV for ceremonial purposes. 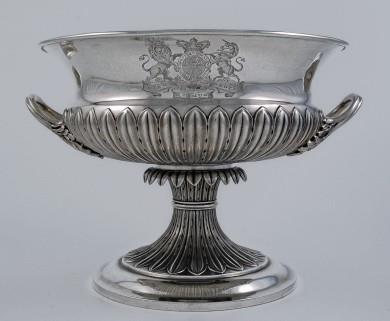 This history of ownership is known as provenance and our American clients are particularly keen on pieces with English royal provenance. Not having royalty in the USA has also meant that Americans place great value on anything that belonged to anyone famous. Anything owned by the Kennedy brothers; Frank Sinatra or Oprah Winfrey are all going to be of intense interest and eagerly snapped up. On the 2nd of November Oprah Winfrey held a house clearance sale through Kaminski Auctions. Up for grabs were antiques, art and general furnishings from her various residences. “The Oprah Effect” ensured massive interest both on the auction floor and online and raised about $600,000.

The most amazing thing about this is that all proceeds are to be used to benefit the Oprah Winfrey Leadership Academy Foundation College Fund. The fund is dedicated to helping graduates of The Oprah Winfrey Leadership Academy for Girls which she opened in 2007 in Henley on Klip outside of Johannesburg. The money raised will help the graduates attend colleges and universities around the world. What an example to set and in so doing this legacy will be felt down the ages as tremendous inequality is righted by the queen of TV – a true 21st century hero worthy of royalty.